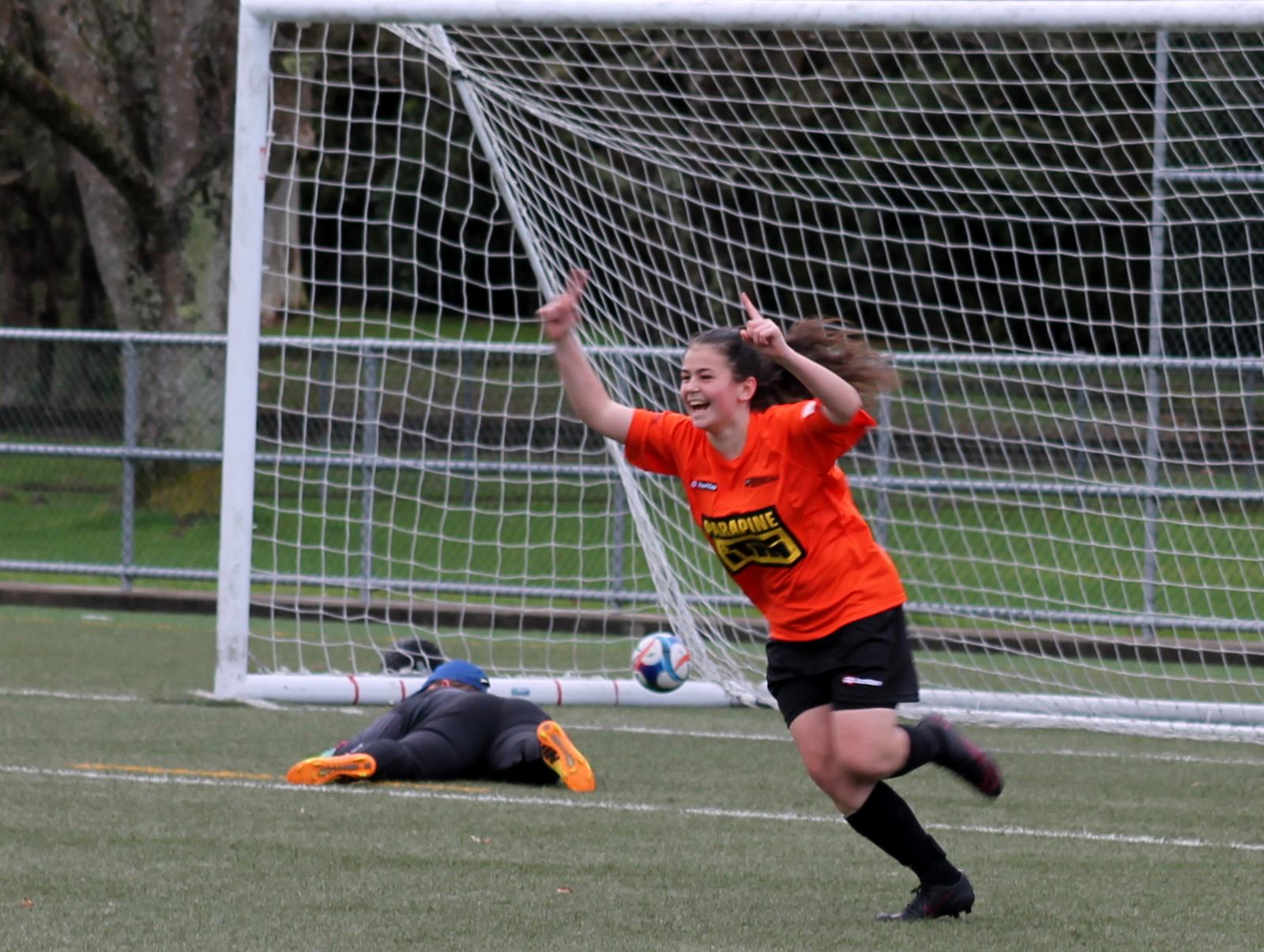 On the 8th July we hosted  weekend we hosted 2nd placed Palmerston North Marist in what we expected to be a tough battle.  Previous matches had seen both teams take a win each, and this game was important to both teams in the race for the league title.

We had a dream start when after just 2 mins we went 1-0 up through a Carolyn O’Reilly goal from a corner.  PNM seemed absolutely shell shocked and for the rest of the first half, they found themselves in their defensive third more often than not.  Unfortunately from our perspective, we weren’t able to capitalize on their lack lustre performance.

We talked about keeping the momentum at half time, and at times we created some fantastic chances in the second half, but somewhat out of nowhere, PNM seemed to canter through our midfield, played a ball through the defence, and Cushla found herself one on one, PNM netting with about 15 mins to go.  While we felt we deserved the win, we couldn’t quite manage to break down the dogged PNM defence, the final score 1-1.

The following weekend saw us play Vic Uni for the second cup tie this season, this time in the Kelly Cup.  Due to injury and player unavailability due to being cup tied, we had an extremely light bench.  Wendi came out of retirement for the 5th time and started at holding midfield, and even Sharon Lavery momentarily  donned the black and orange!  This game was vastly different from the first encounter where we nabbed victory by just a penalty, and we were on the scoreboard after only 5 mins.  Sarah Gregorious was having a field day up front, and was supported on the score sheet by several others, we went into the break 6-0 up.  An injury to Lena de Ronde saw Sonya Eder come on in the midfield, while work commitments meant that Kennedy Bryant also needed an early exit.  This saw the average age of the team creep up with yours truly filling in at centre back for the last 15 mins.  The final score 9-0.

Last weekend we hosted Stop Out at home in what was a perfect example of  a game of two halves.  After a scoreless first half, where Stop Out competed well and kept their shape, we came out after half time with renewed energy.  Zoe Barrott came on shortly after half time and was impressive in the midfield, while Sydnie Williams broke her W-League duck as she was put in behind the defence after 15 mins.  She finished like a pro, putting the ball under the incoming keeper to take us 1-0 up.  Shortly after she made it two, and they were quickly followed up by Kennedy Bryant netting 4 of her own, the final score 6-0.

Today we host fourth placed Seatoun in our Round 3 clash.  We love playing against Seatoun as the games are always well contested, and both teams play a top brand of football.  We look forward to welcoming Gary, the players and spectators to the club after the game.