Club football originated in Upper Hutt with the formation of Upper Hutt United in the 1920s and Tararua United formed as an alternative Club in the 1970s. Upper Valley Wanderers formed in the 1980s as an independent Club for Women’s Football.

In the late 1990s the three Clubs amalgamated, with new Clubrooms built at Harcourt Park, as the Tararua Sports Club.  A meeting convened in 1998 agreed that all football teams would play as Upper Hutt City Soccer in acknowledgement of the club’s links with and support from the local Upper Hutt City community.

Construction of an astro-turf facility at Maidstone Park began December 2011, with members of Upper Hutt City Football formally agreeing at a Special General Meeting late 2012, to move its primary base from Harcourt Park to Maidstone Turf for the start of the 2013 season.  The Club initially retained the Harcourt Park clubrooms before selling to the Moonshine Rod and Custom Club. Social and Masters football club games are still held at the Harcourt Park pitches.

The Upper Hutt United Soccer Club started in 1925 when Ron Telford decided to start a junior soccer team assisted by his mother in fundraising. Ron flashed an advert on Trentham Camp cinema on a Saturday night asking boys who were interested in playing to report to Trentham Racecourse on Sunday.

The response was great and Trentham Association Football Club became a reality and an 8th Grade took to the field in green and yellow colours.  Inspired by this, in 1926, Ron Telford, in addition to the 8th Grade team added a 4th Grade team.

In 1927, Seniors who had stood up and taken notice of the Junior progress, formed their first team, with the assistance of the rugby club, who supplied team jerseys and balls (one hopes they were round ones). They started in Wellington Senior B and was rumoured to be instigated by one of the Peryer family with the enthusiasm of ‘Scotty’ Hepburn and ‘Scotty’ Hamilton.  Frank Sutherland became Chairman and Secretary.

In 1928, still in Senior B, the team surprisingly won the Victory Club Cup against Miramar Rangers. The team also drained Maidstone Park that year and put in a ground.

Sadly the depression and recession caught hold of the club and in 1934 the club recessed.

Some rumours have been thrown about that the club was reformed in 1940, through a meeting at Cottle’s Farm paddock (the same place the club played in the 1920’s) with ‘Scotty’ Hamilton, Jack Hamilton and others in attendance. The outcome of this was reputed that we had a senior team in Wellington 5 in 1941 but this has not been proven.

It is also possible, according to Ken Hammond, that a meeting took place on Jack Hamilton’s front lawn around 1944, with Scotty Hepburn, Jimmy Lundie, Jimmy Wallace, Adam Frater and Peter Grey and that the Juniors and Seniors could have had unofficial games, practising at Stanford St and using Trentham School as a ground.

What we do know is the following advertisement was placed by Jack Hamilton in the Leader on the 13th March 1947:-

ASSOCIATION FOOTBALL
All persons interested in the reformation of Association Football in the Upper Hutt district are cordially invited to a meeting on Wednesday, March 19th at St John’s Hall, Trentham at 8pm.

ASSOCIATION FOOTBALL
UPPER HUTT TEAM REFORMED
A very enthusiastic meeting of Association Football fans was held recently at Trentham to reform the soccer code in the Upper Hutt. The meeting decided to function once again and Mr W Wilkes was elected chairman of the meeting. It was decided to enter a team in the Senior B Second Division, the name of the club to be known as ‘Upper Hutt United’ and the colours of which will be light blue. . .

The first game as per the Leader on 1st May went:-

Upper Hutt United were decisively defeated in their first match, the only player to reveal any form being J. Hamilton at full back. To this observer’s eye it appeared to be lack of physical fitness that caused the trouble. We are informed that it will be a different matter on Saturday next.

As part of the reformation the ground at Maidstone Park was again drained by the club.

A year later in 1976 the senior club was formed. The then Upper Hutt United 3rd team approached Tararua United about forming a senior club. The 3rd team squad attended a committee meeting late in 1975 at Dave Meiklejohn’s home and the following season Tararua United began playing in Division 4A.

The first ever league game for Tararua United was against Upper Hutt at Trentham Memorial Park and was won 2-0 by Tararua United. The first away game was at the Hutt Recreation Ground against Lower Hutt where Tararua won 8-2.

The first Chatham Cup game was against North Wellington that same season, who were in Central League Division 2 at the time. Tararua scored first through Phil Tenant but were beaten 7-1.

It took Tararua United 3 years to gain promotion to Division 3 as runners up to Tawa. 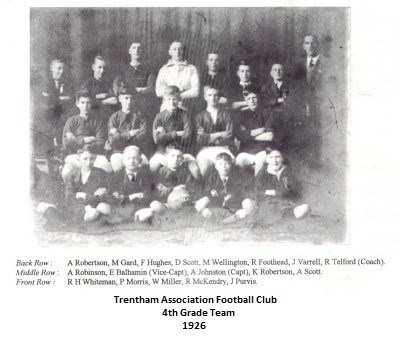 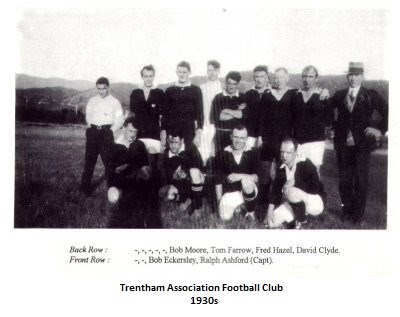 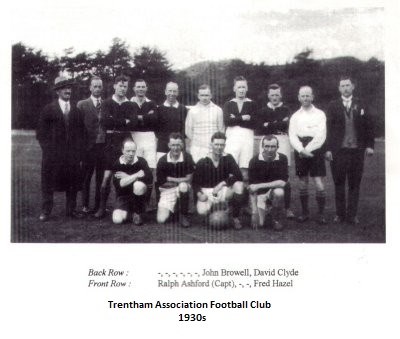 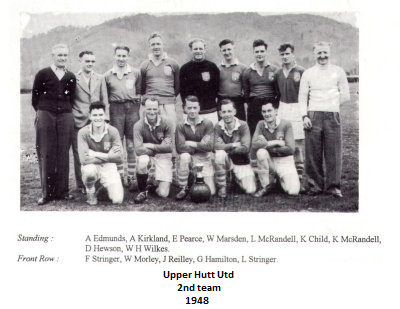 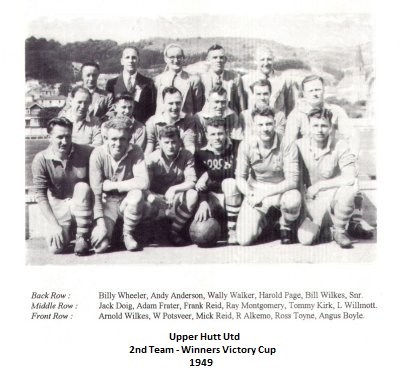 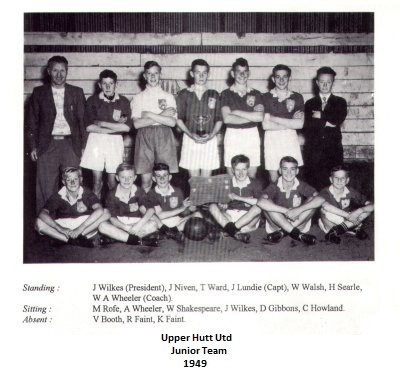 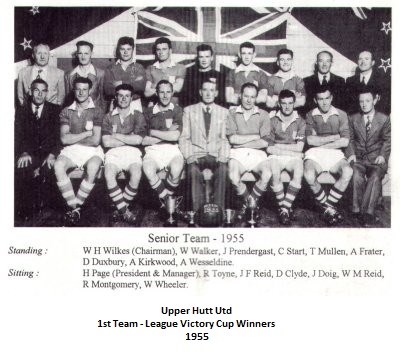 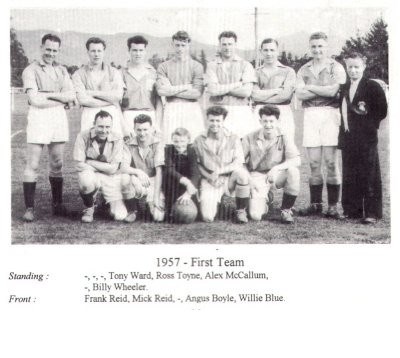 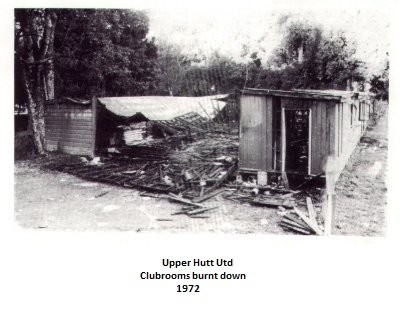 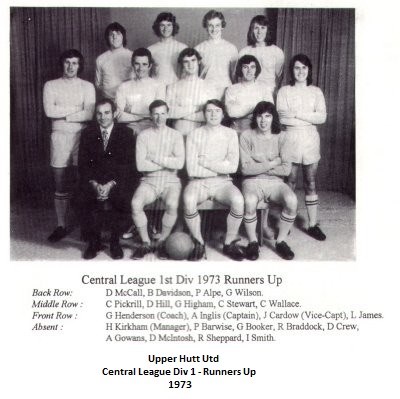 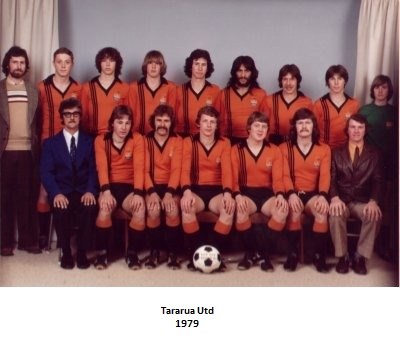 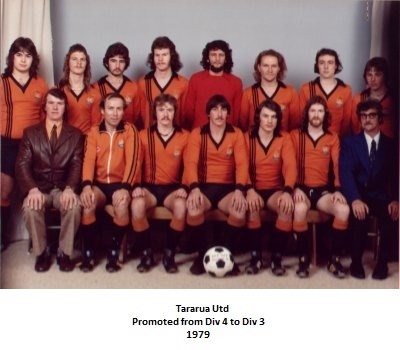 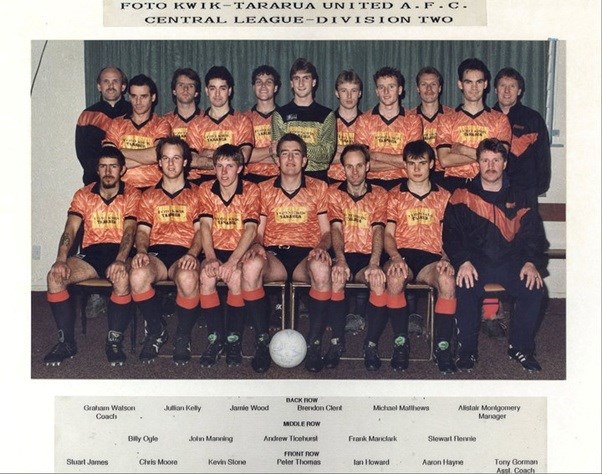 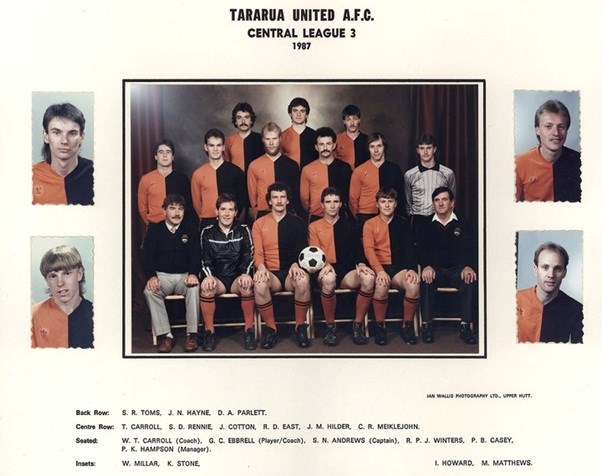 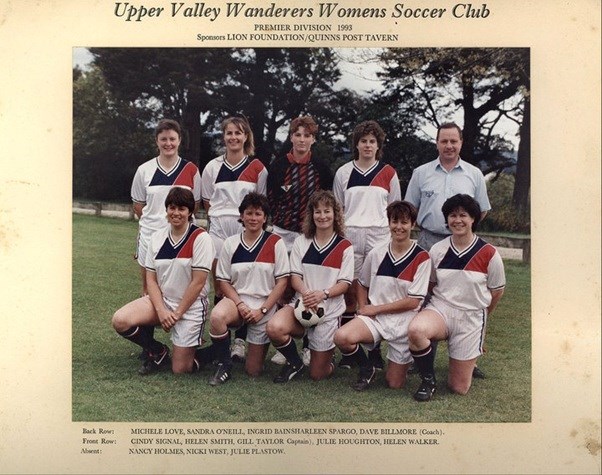 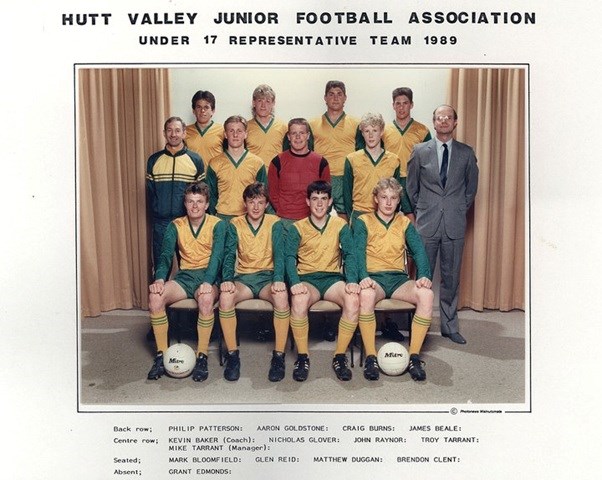 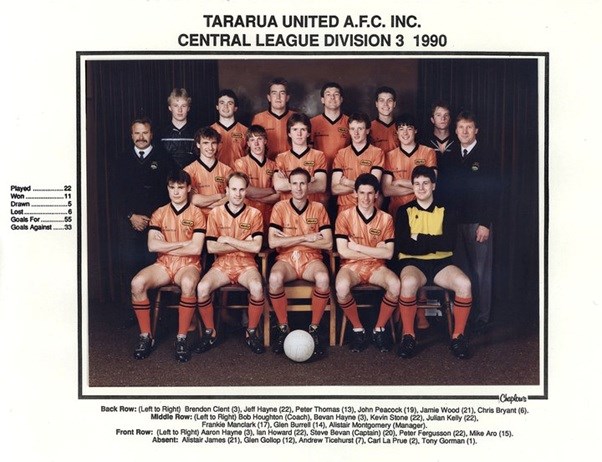 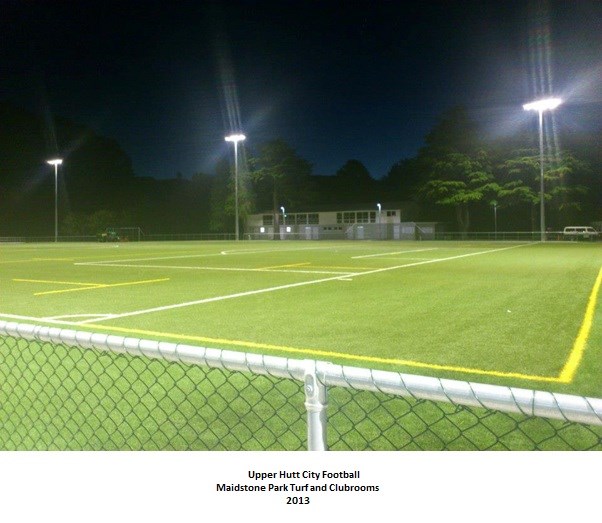 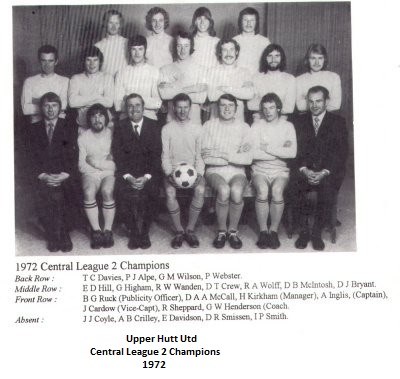