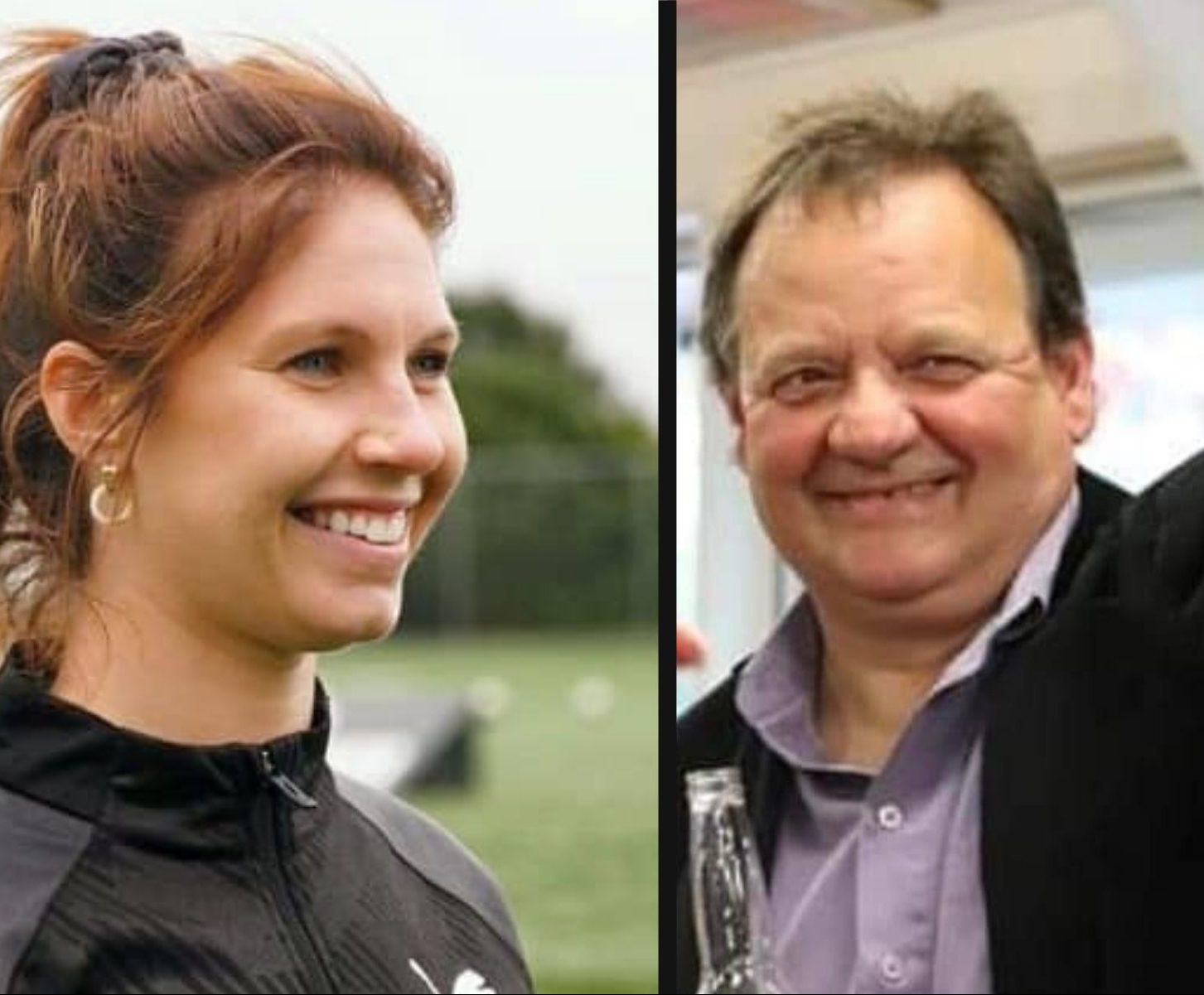 We’re thrilled to be able to share details of our coaching and support team for the women’s side of the club.

Tory Schiltgen has been secured as our women’s first team coach and we are so excited to have her on board at Upper Hutt City Football. Tory comes to us after four years as the Girls and Women’s director at Olé Football Academy, where she was dedicated to helping the young New Zealand female footballer fall in love with the game. She has been instrumental to the growth of the girls space at Olé and has worked with numerous NZ international and NZ age group players both in the men’s and women’s game. Originally from Minnesota, Tory played NCAA Division I Soccer in the US and was named an ESPN Academic All-American. Tory has also played at the highest level of women’s football in NZ, representing Capital in the NZ National League. Though no longer playing competitively, her playing experience brings an extensive knowledge of the US University system and playing at the highest levels. Tory brings a compelling and demanding coaching style to the pitch. She is an incredible role model and strives to help players compete at their highest potential and beyond.

Doug King works as a Clinical Nurse Specialist in Hutt Hospital’s Emergency Department and has spent over 20 years researching sports-related concussion and head impact biomechanics with multiple PhDs on the topic. We are thrilled to have him supporting UHCF this year as a 1st team medic whilst conducting research on concussions in women’s football.

For our reserves, we’re pleased to announce that Phil Dobbin has taken on the coaching role, returning to women’s football after some time coaching our men. Phil Dobbin is well known to many of our female players having coached them through juniors, as a member of our girls development squad, or following their transition into senior football. Phil is a people’s person who is community driven, passionate about football development, and has a wealth of knowledge to share. After two successful season coaching our competitive males, we’re delighted Phil is returning to coach our females. Phil is looking forward to working with our females again and the opportunity to shape a solid squad that can support the 1st XI and be competitive in Div 1.

Our wider support network for women’s and girls, of Katie Pettengell (Women’s Captain), Belinda Warrington (Junior & Youth Development Officer) and Lorraine Bowring and Steve Jones (player and Coach Wellness Mentors) is packed full of experience and we are extremely excited to see what we can do this year!

See you Tuesdays and Thursdays 6:30pm-8:00pm for pre-season.