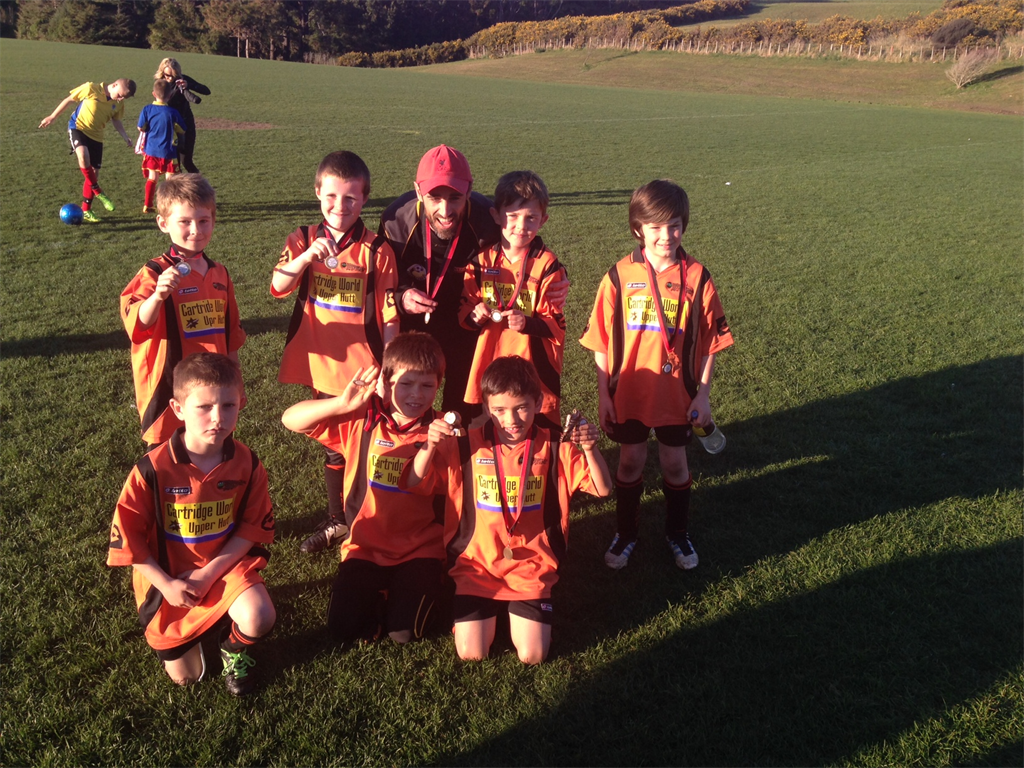 It was an outstanding couple of days of football, with the club finishing 2nd overall to hosts Western Suburbs.  The tournament took on a new format this year, providing teams (in some grades) the opportunity to battle it out in Cup, Plate, Bowl and Shield competitions.   Some great team and individual performances and fantastic preparation for those teams taking part in the upcoming Douglas Villa Tournament in Masterton 20-21 September and the McCartney Invitational Tournament in Taupo 11/12 October 2014.