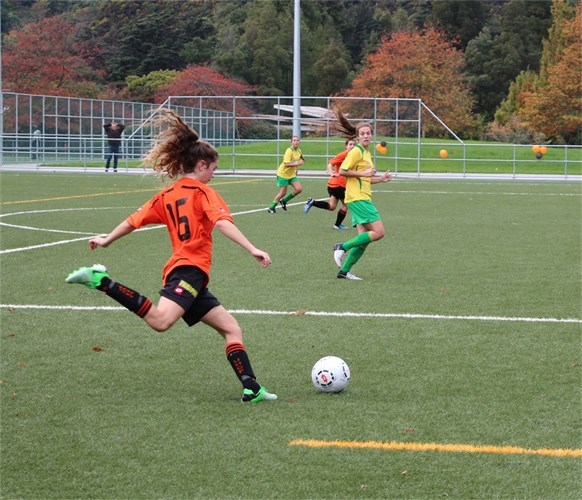 Capital Football is pleased to announce the squad for the forthcoming 2013 ASB Women’s League campaign, the female-equivalent to Team Wellington in the ASB Premiership.

Congratulations to all those who trialled, it was a tough choice for the selectors. The final squad covers a wide range of strengths and represent a number of our local Clubs.

The squad will be coached by our Football Development Officer Paul Greig and assisted by former Football Fern Wendi Henderson. The Goalkeeping Coach position will this year be held by Nigel Piper with the Team Manager role once again falling into the capable hands of Rob Houghton.

The campaign kicks off on Sunday 13 October at Memorial Park, Petone.

A full draw for the ASB Women’s League will be on the Capital Football website once finalised.