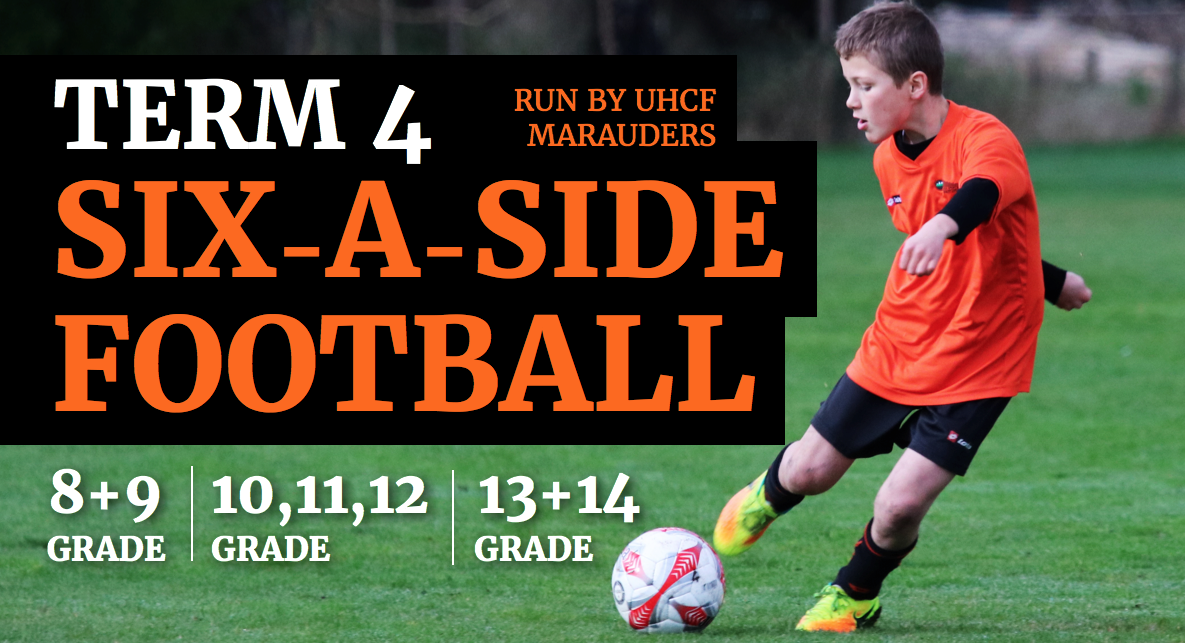 We’re all about having fun so there’ll be random free sausage sizzles, free ice blocks and spot prizes each week. Prizegiving at the end of the 10 weeks will include trophies, not-your-usual awards and maybe even a prize like fees paid for next year….