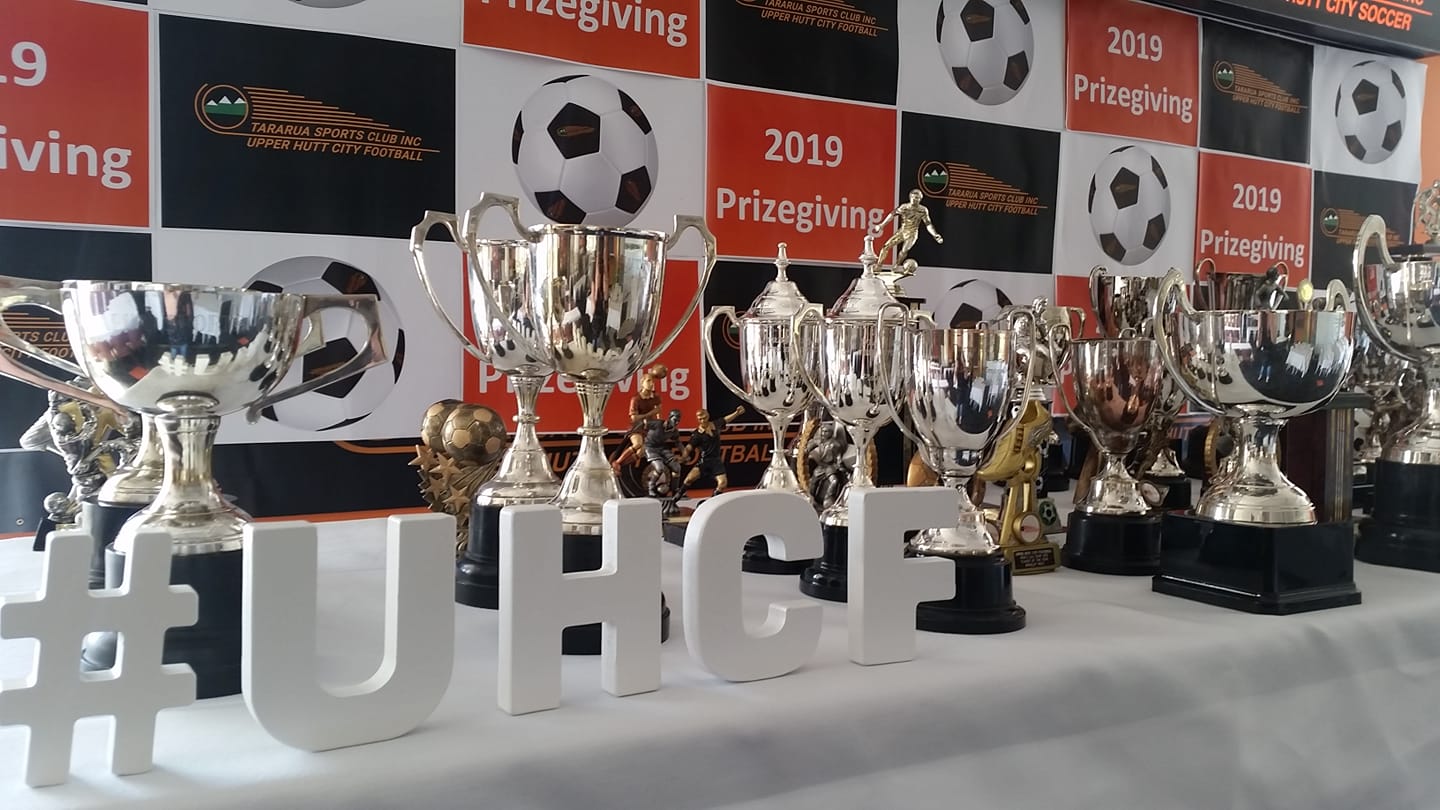 What a way to wrap up the season, a fantastic night as we celebrated our 2019 UHCF senior award winners.

A special thank you to Kim Mort (Club Secretary) who not only organised the whole event, but also baked the muffins for dessert! Thanks also to Aaron and Rebecca Pickett for keeping the beer and the banter flowing behind the bar and to the support crew who stayed late on the night, and turned up again the next morning (what hangover?) to tidy up. Finally, a huge thanks to the teams who supported the event 🙌

CONGRATULATIONS to the 2019 Award winners:

Check out the photos from the event on Facebook – thanks to Rosa Stewart.

Another great season folks! If you have any questions or want to know more about joining Upper Hutt City Football for season 2020, please contact club Secretary, Kim Mort, hello@upperhuttcityfootball.org.nz  or visit our Contact page.