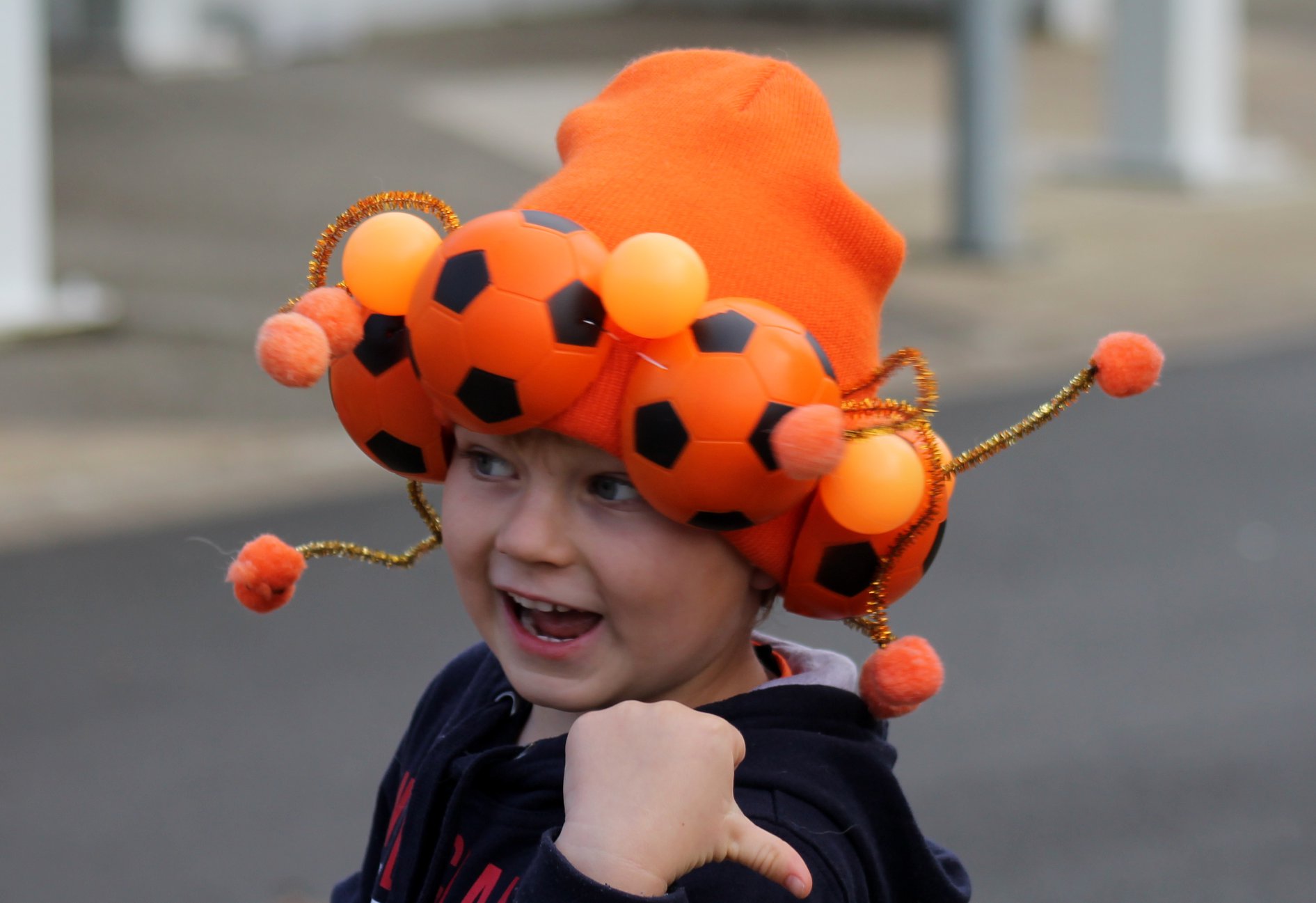 Dig out your orange gear folks! It’s the biggest game of the season (so far!) for our men’s 1st team and they’d really love your support as they take on Petone in what could be a season-defining top of the table clash!!

The inter-club derby between the Hooligans and men’s 2nds gets the afternoon of football action underway at 1pm, followed by the men’s 1sts at 3pm. Then we’ll round off the day’s events with the RJs up against Olympic at 5pm.

The BBQ will be on, or you can check out the menu at our new Lami’s Cafe in the clubrooms. There’s facepainting for the kids and we’ll be drawing the Parapine ITM winner – so make sure you’ve entered for your chance to WIN (see details below). 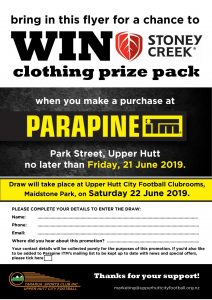