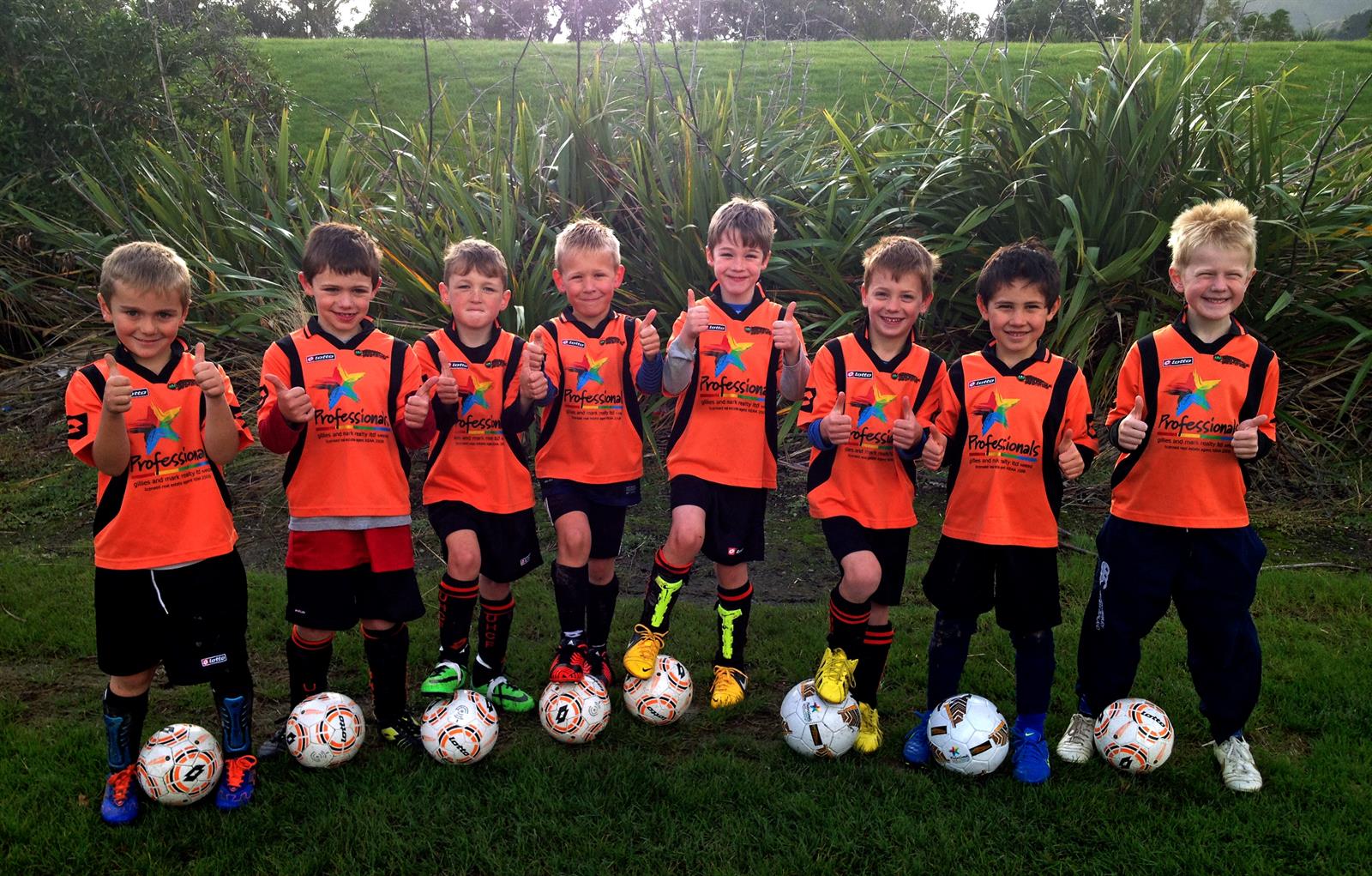 Normal service resumed on Saturday following the postponement of all junior football the previous weekend, with First Kicks, 7th and 8th grade in action at Maidstone Park. Elsewhere throughout the Hutt Valley and Wellington, our 9th-14th grade teams played a total of 43 games; recording 14 wins, 15 losses and 2 draws. Three teams had a “bye”, with eight results unreported at time of writing. And in our own local derby, the 14th grade UH Tigers won the battle of the big cats, with a 5-2 win over the UH Lions.

More football on Sunday, when a 7th and an 8th grade select team took part in the annual Wynton Rufer Tournament, hosted by Stop Out at Hutt Park. After performing well in the round robin, the 7th grade team narrowly lost the “A” final 2-3 in a very even game. Playing together as a unit for the first time, they proved to be a pretty cohesive and complementary team of skills and ability. Carl Lansdown was the coach, ably assisted by Nat Stevens and Bernard Bouchereau and a bunch of dedicated parents. The 8th grade team finished fourth, with a couple of narrow one goal losses to the top two teams.

Thanks to Gillies & Mark, The Professionals Upper Hutt, for their ongoing support of our junior club.