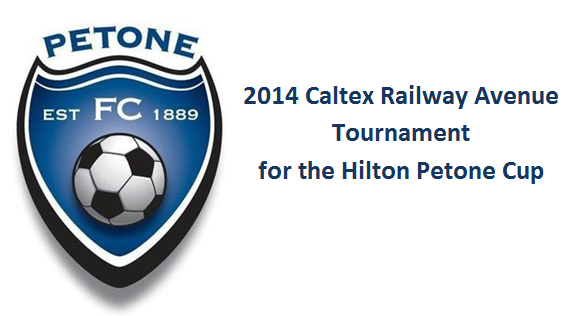 You know pre-season is well and truly underway when the Hilton Petone tournament starts!

We’ll have two teams in the tournament this year, so get along and support them when you can.  This is a great way to enjoy some summer football and check out the player ins and outs over the off-season.  And you don’t have to far too travel either, with a selection of games at Maidstone Park Turf – check them out here.

This year we are playing 4 games on a Monday night (all Division 2) to help spread the load for the referees. Accordingly we’ve tried to take into account the various preferences requested by some clubs, but it’s not always possible without upsetting the seeding too much.

Division One consists of two groups of six again this year, giving each team 5 games in a round robin format, with the winner of each group going straight through to the final.

Division Two has four groups, each with four teams except Group 4 which has five. Every team will get a minimum of 4 games.

Because of the 5 team group in Division 2, this Group 4 will commence on Sunday 16 February (although the remaining games for this group will be Monday nights). NOTE – times and venues for 16 February still to be confirmed.

All other Division 2 groups and Division 1 will commence on Sunday 23/Monday 24 February.

We are again using Maidstone Park, the two artificials at Wakefield Park, and the artificial and one grass pitch at Memorial Park, Petone.