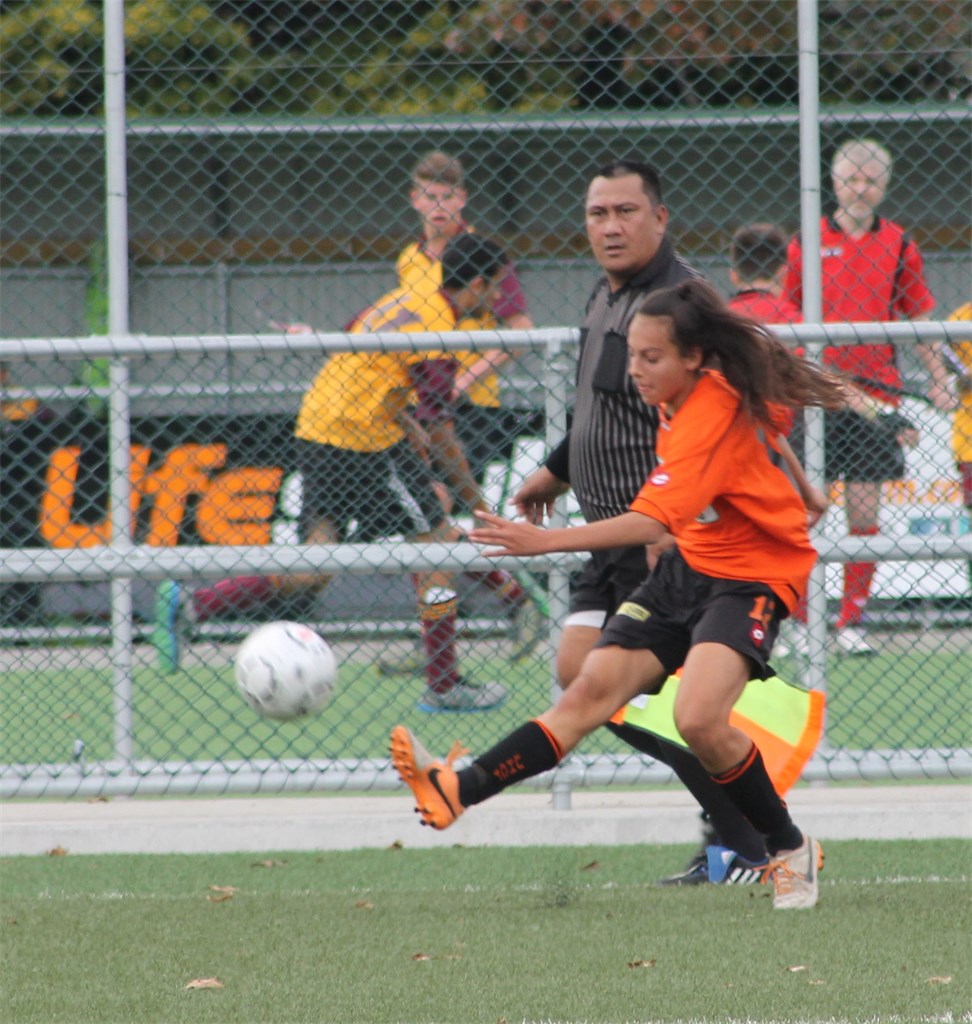 An 8-1 win against Wellington United was the team’s second win of the season. Three goals to Emma Main, who maintains her lead for Central Women’s League Golden Boot this season, two to Emily Morison and Toni West and a goal to Olivia de Ronde.  Coach Wendi Henderson said the result last Sunday demonstrates that this young side deserves to be in Central League and with time will be a top side, “we have worked hard as a full squad and now we are starting to see some of the rewards. The worst thing we can do though is accept that that’s as good as it gets. I believe this is a start of things to come but we need to continue building on the foundation we now have within this squad”, said Wendi.

To date Upper Hutt has faced last year’s top three sides, with two of these games away and the only win coming from the struggling Wanganui Athletic game. “The pleasing thing about the 8-1 win was everyone did their own individual job. This meant collectively things came together. We are really starting to understand how each other plays, strengths within the side and then playing to them. We have fantastic facilities and a club that supports what we are trying to do as a squad which allows the players to do what they do best, play football”.

Starting with the arrival and display of the FIFA U-20 World Cup Trophy, along with lots of fun activities for the kids, Sunday 25 May is set to be a spectacular day at Maidstone Park.  To follow, the Upper Hutt team faces local rivals Lower Hutt at 2pm at the Maidstone turf with the women’s second team facing top of Div 1 Tawa following that.