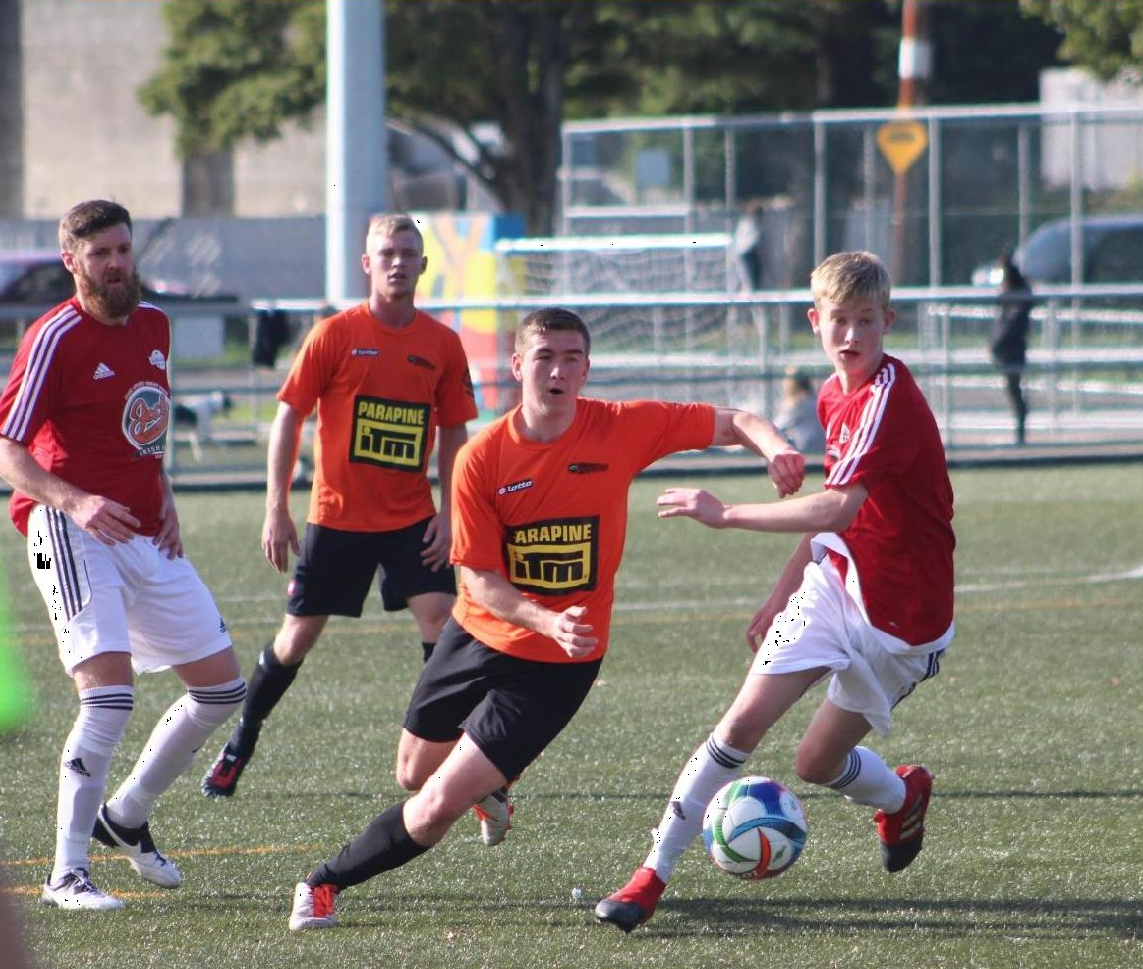 Our opening two games have seen us play two very strong sides in Petone and Karori with two very different performances. Last week against Karori we had to settle for a 2 – 2 draw with Jeremey and Dan (getting his first goal for the club) the goal scorers but we certainly played with the intent that we showed during preseason and to the standard we have set ourselves.

Unfortunately in football you sometimes don’t always get what you deserve, and as much as we spent good periods out of possession we were patient well organised and very productive when we were in possession creating numerous chances. As always in this game we love if you don’t take these chances you will get punished and that in my view is what happened against a very strong attacking front line of Karori.

We had some excellent performances across the squad but would like to again thanks Simon for stepping in to cover Logan who is recovering from a head knock. This weekend will be pivotal to our season with all teams playing a double header, it will certainly test our entire squad and hopefully we picked up 3 points on Friday v Island Bay to set us up for the 6 points on offer over the weekend.

Welcome to Mark, the coaching team and Lower Hutt’s players to today’s game. Lower Hutt will certainly test us as at time of writing they have had a very strong start to their campaign and have yet to concede a goal and were the only team we didn’t beat last year on our way to promotion.

It was good to watch a young reserves side last week against a very experienced Hooligans team which unfortunately went down 3 – 5. The performance was encouraging and certainly shows that Phil and the team are on the right track.

Hope the Easter Bunny was good to you and you haven’t eaten to much chocolate? Enjoy the game, get behind the Orange and look forward to seeing you in the club afterwards.