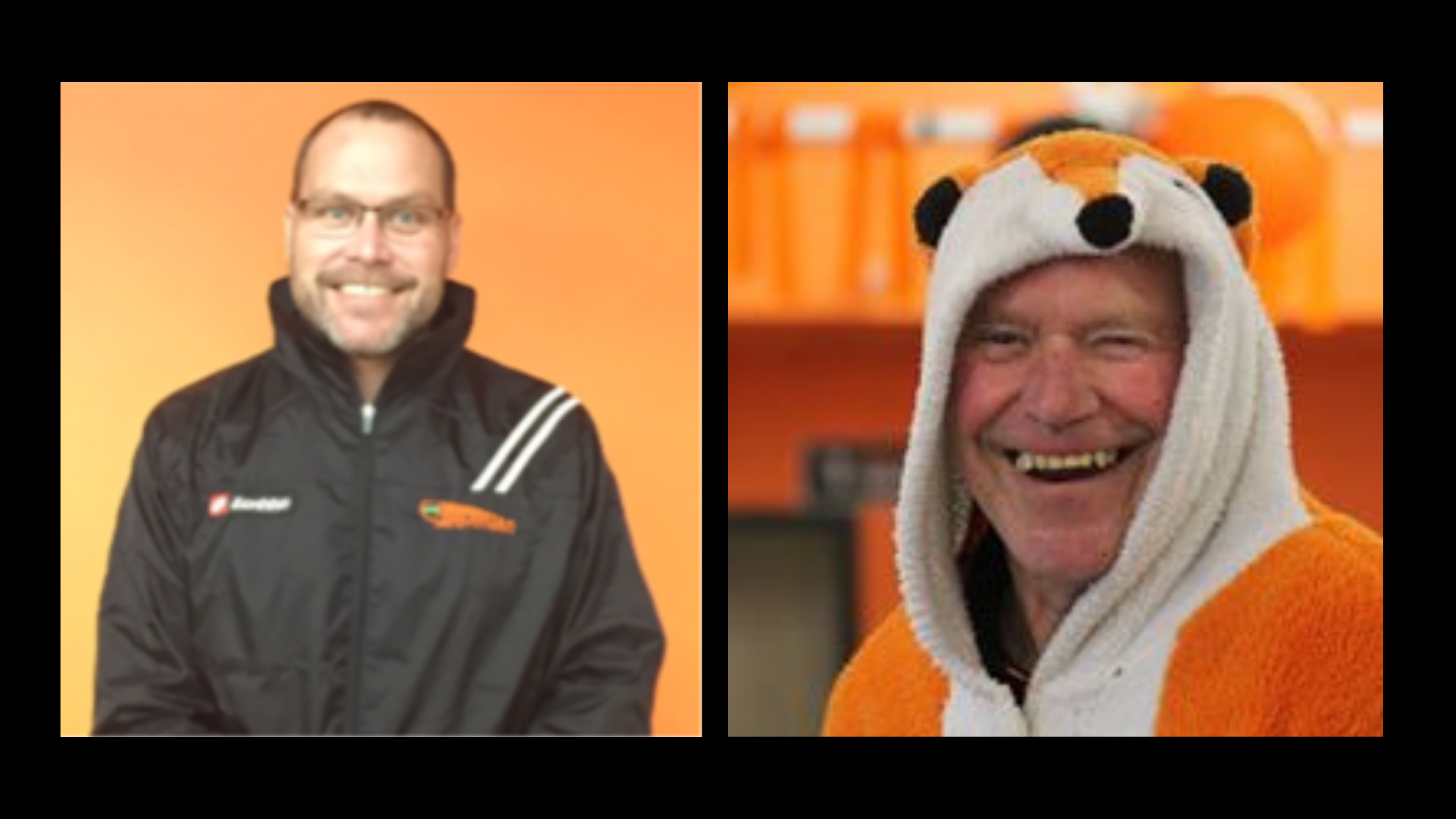 EXCITING TIMES AHEAD | Firstly a HUGE thank you to everyone who joined us at the AGM early December. It was a great turnout and it’s really encouraging to see so many members interested in and engaged with the club.

To quote new Life Member Steve Matthews, it really was “a changing of the guard”, as we bid a very fond farewell to both Brian Wood and Jamie Wood from the Exec. Brian registered Jamie as a junior back in the late 1970s; the “renegade years” when Tararua was first established. They’ve both been an intrinsic part of what is now Upper Hutt City Football since then, whether on the field or behind the scenes. They are hugely respected not only in the club but throughout the wider Wellington football community. The Wood name is synonymous with Upper Hutt City Football (no pressure Ben 😉). They will both be sorely missed. But don’t expect them to wander far and don’t be at all surprised to see Brian behind the bar next time you’re in the clubrooms

We also farewelled Tim Peirce, Keith Paine, Sarah Gregorius, Tony Grant and Christine Williams from the Exec. Huge thanks to them all for their contributions to the club.

Congratulations to Billy Carroll and Steve Matthews, awarded life membership at the 2018 AGM. Both are very familiar faces in the clubrooms and have contributed years of service to the club.