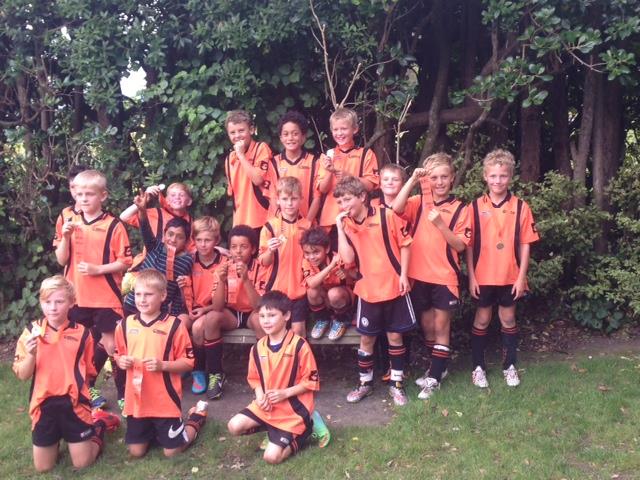 The weather wasn’t the best but that didn’t put off the 10th Grade squad superstars who put on an awesome performance to take out the tournament in 1st and 2nd places. After 6 games played, the final outcome came down to the Upper Hutt derby game which saw a determined and largely even battle, with the eventual 1-0 win going to the Red Stars.

What a great start to the season! Player of the Day: every one of them!