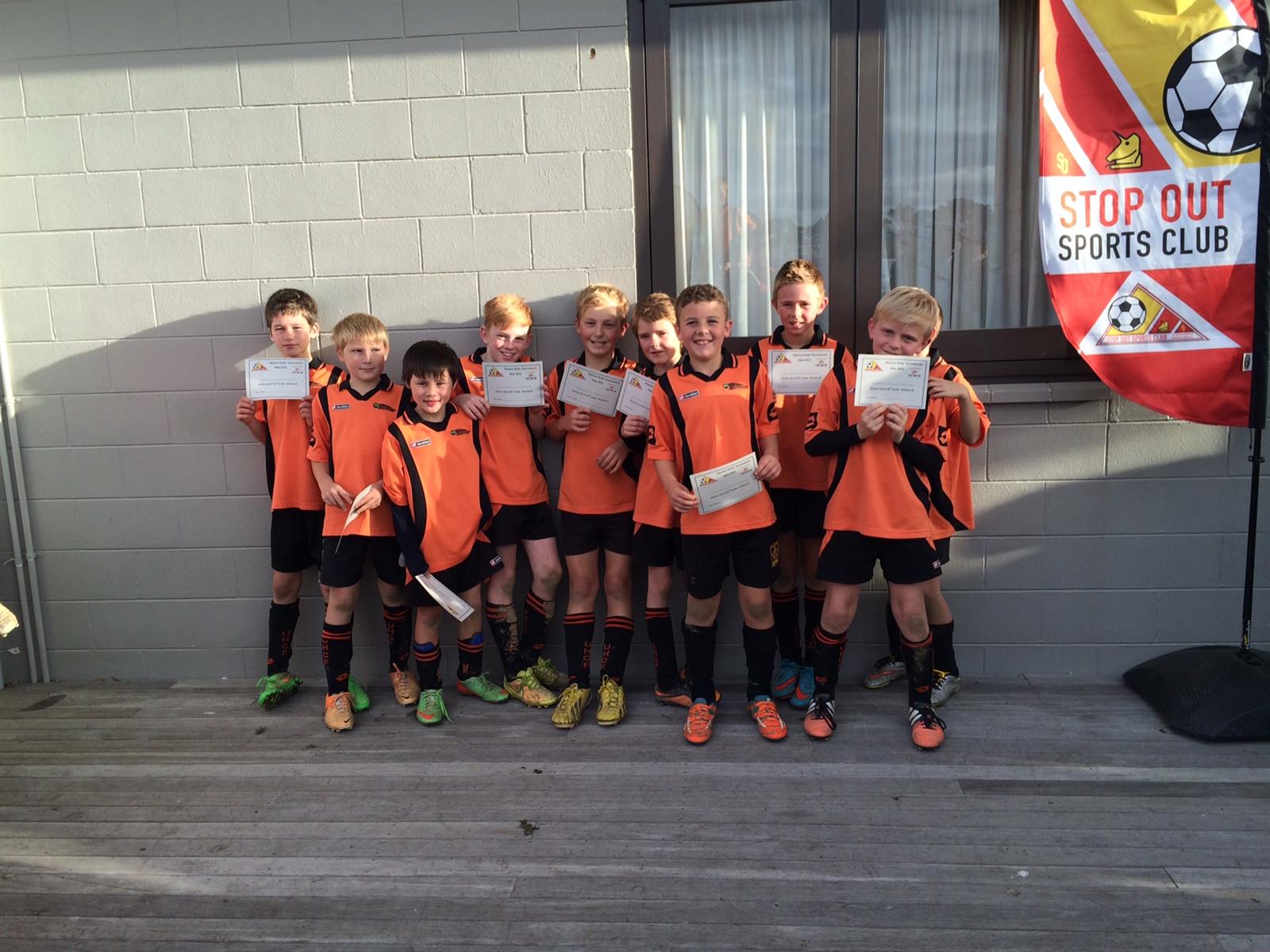 Wynton Rufer – 10th Grade Round Up

A day of mixed weather brought mixed fortunes for the 10th Grade at Wynton Rufer. Both Travel League teams entered, one in the A Pool and one in the B Pool.

The Red Stars ended the A Pool round-robin in second place with 3 wins and 1 loss, scoring 10 goals and conceding 1. Having dominated their semi-final game against Wellington United Diamonds it was a tough result to lose out on a final spot when the Diamonds scored off their only two shots on goal to end up with the win. Never ones to go down without a fight, the Red Stars triumphed in their play-off game with a decisive 4-1 win over Naenae Aces to finish the pool in 3rd place – no mean feat given a high quality field on the day.

The Hurricanes got the B Pool round-robin off to a flying start with 21 goals scored and none conceded from 3 wins and a draw, also ending up in second place. The semi-final saw a gutsy performance against Tawa Yellow with the ‘Canes emerging victorious with a 2-0 win. North Wellington Bears were the next match in the big final. This was a hard fought game with Upper Hutt dominating and numerous shots on target, but the back of the net was painfully elusive. At full time the score stood at 0-0 so extra time beckoned, again ending 0-0. Tournament rules meant that the game ended there with the Bears crowned winners based on their 4 wins in the round-robin. So a tough 2nd place for the Hurricanes, despite not losing a game, putting away 23 and letting in 0.

Both teams should be immensely proud of how they performed both on and off the pitch – they are a credit to their families and the Club. All in all, a great day of football.

Check out the pics from the tournament here.