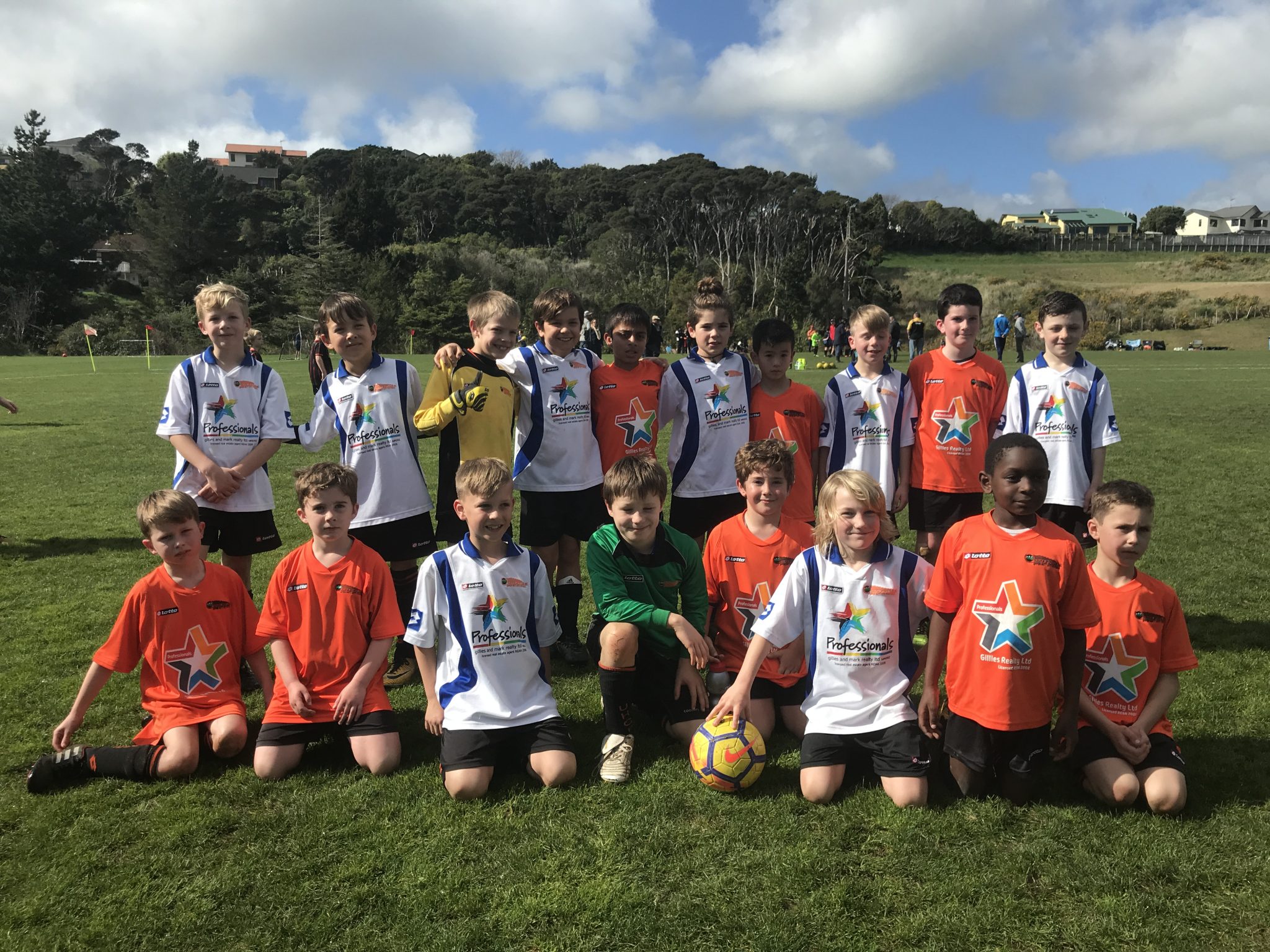 “Pfwoah! That was close!”
Hearts were in mouths, hands were clasped, coaches directed, the sun shone, rain drenched and supportive tones willed players on. Goals were scored.

The annual family and supporter pilgrimage to Western Suburbs FC at Endeavour Park was a fruitful one – landing three wins among respectable results right across the grades. A sausage sizzle even pepped up players thanks to one of our 13th grade Dads.

Sunburn sprung Saturday’s fun and Sunday was a mixed bag with heavy rain at times but no let up in the parents, siblings and extended family coming along to cheer on our players.

The 10th Grade Premiers emerged cup winners this year – making it four wins in four years at Wests across consecutive grades. two of our 12th grade teams made the cup semi-finals with our Orange team winning the cup against our hosts Western Suburbs FC – their third tournament win this season.

Our 13th Graders took out the cup winning all their matches and not even a single goal scored against them!

High five to all 13 of our teams that competed in the tournament this weekend – it’s brilliant to see so much orange out there on the field!

Here’s a roundup of the results from Saturday and Sunday:

The full day match and finals results are available on the Western Suburbs FC Tournament page.