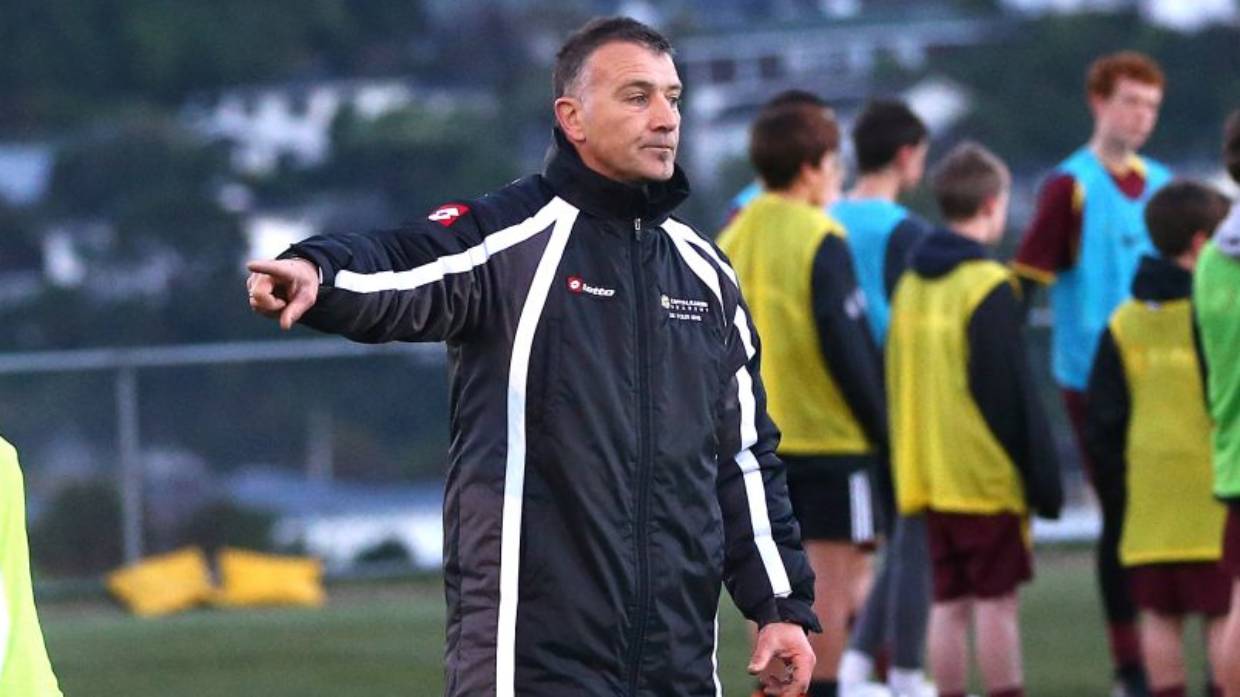 Jacobs, who led the New Zealand U23 National Team to the 2008 Beijing Olympics, and the Junior All Whites to the 2007 FIFA U20 World Cup in Canada and is currently Director of Football at Scots College, brings a wealth of knowledge and experience to UHCF from a lifelong involvement in the game as both player and coach. Stu holds a current AFC/FFA ‘A’ Licence qualification alongside 20 years of professional coaching experience.

Along with his U23 and Junior All Whites roles, Stu has coached in the A-League as an assistant coach with the Wellington Phoenix. He has also been Head of Youth Football for the Central Coast Mariners which involved overseeing all facets of the Club’s youth development approach. Stu has also spent more than 10 years coaching in the NZ National League Competition via Miramar, Team Wellington and Youngheart Manawatu.

In his current role with Scots College, Stu oversees their footschool programme, working with all players within the school from year 9 to 13 which closely aligns with the age range for our Talent Development Programme.

Stu also brings valuable insight and knowledge gained as a player both locally for Miramar Rangers and Wellington Olympic as well as internationally with Hibernian (Scotland) and a 31 cap international career with the All Whites. He has a real passion for the game, alongside educating and guiding young players during a key stage in their footballing journey.

Our youth players and coaches, as well as the entire club, will benefit from Stu’s involvement, coaching and leadership as we look to build a high-quality football development programme. Please join us in welcoming him to the club.