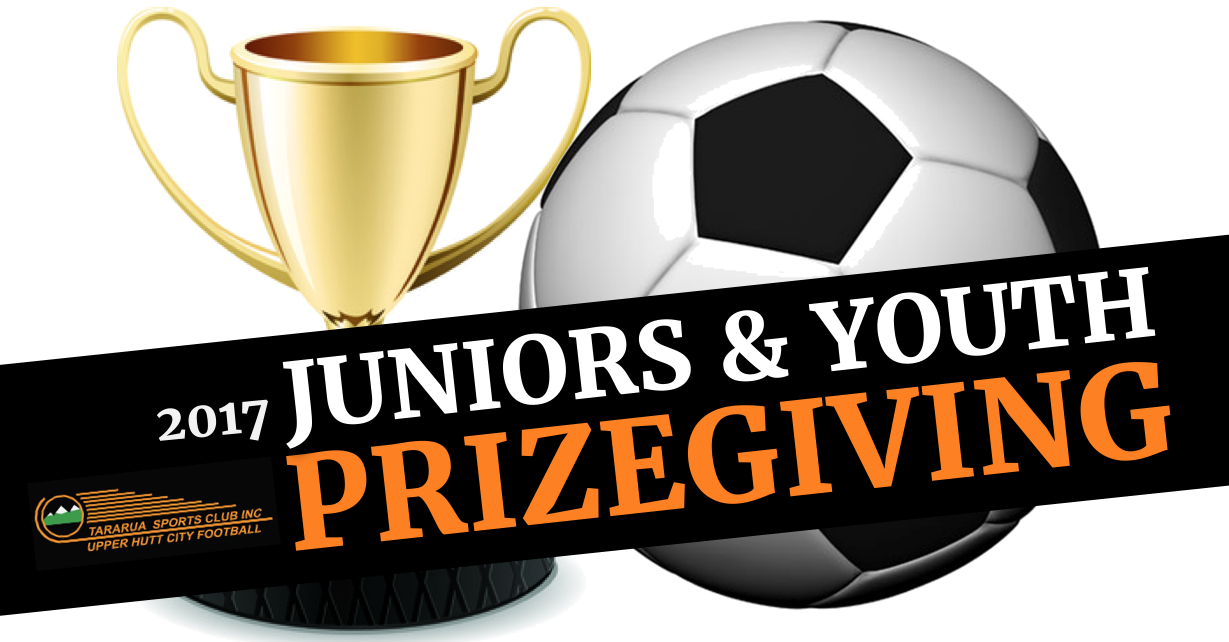 Congratulations to all players for their energy and participation throughout the season.

AWARDS FOR EACH TEAM

CLUB AWARDS
These are open for nominations for coaches, managers or parents from across the club.

Southland Shield
This award can be given to anybody within the junior club [not a player] i.e. a parent/guardian that has been helpful/generous, a person who has served the junior club e.g. as Committee member/coach/manager, a sponsor who has been more than generous over a period of time. It can’t be won by the same person more than once.

‘Adams Cup’ Coach of the Year Award
This award is for a special coach or assistant coach for the year – nominations are accepted from UH City Football Club parents/guardians.  Please state a valid reason for the nomination which should include:
* What makes this coach special?
* How this coach has been an influence on their team/child?
* Does this coach emphasis fair play, team spirit and have the respect of officials and opposition?
* Has this coach gone ‘above and beyond’ to promote the club and inspire the future of football?