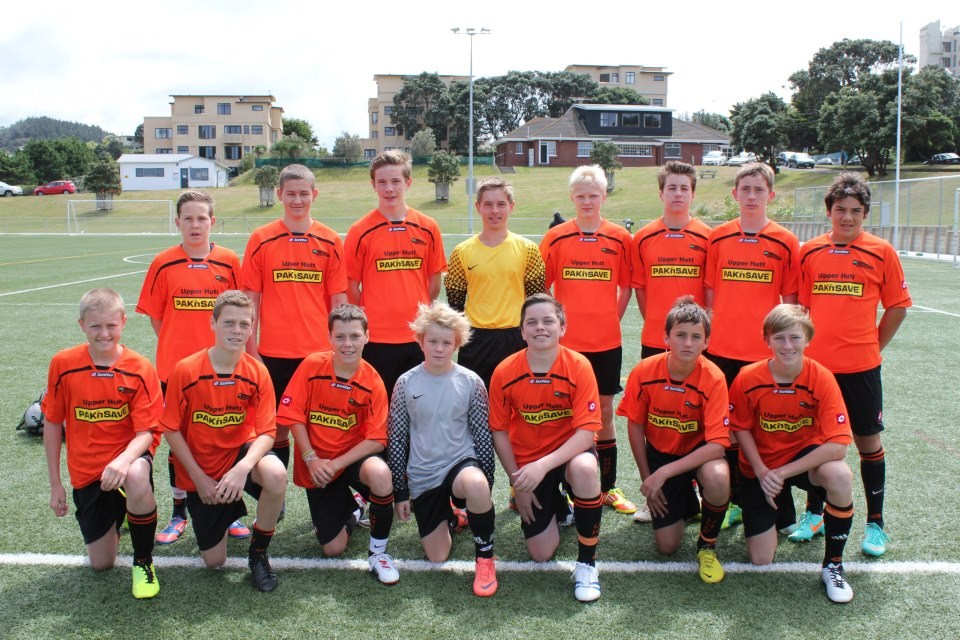 Our U15s team had a short but sweet run in the Manchester Utd Premier Cup (aka the Nike Cup) in February this year.  The team lost just 1-0 in a hard fought battle against Waterside Karori at Wakefield Park.

The boys had prepared well under the expert guidance of Director of Football, Pedro Garcias, ably assisted by Hamish McLachlan and John Blaikie.    A huge amount of hard work for just one game, but the lads, especially the younger ones who have another year in this age group, will be all the better for it.

Check out more photos in the Nike Cup Gallery.

About the Manchester Utd Premier Cup (aka Nike Cup)

This competition started out as a regional U15s club tournament in Manchester in 1993.  Nike joined as premier sponsor in 2003 and it is now a global youth tournament with over 9000 players from 43 countries taking part in 2012.