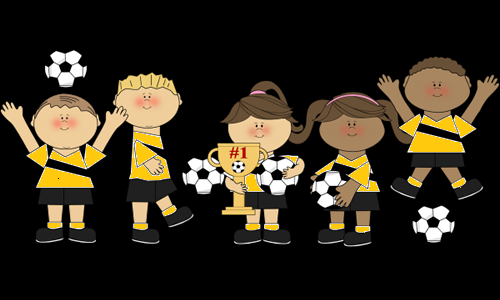 Nominations are invited for these three club awards.  Deadline for nominations is 15 August.

This award can be given to anybody within the junior club [not a player] i.e. a parent/guardian that has been helpful/generous, a person who has served the junior club i.e. as Committee member/coach/manager, a sponsor who has been more than generous over a period of time.

There are many options not just the above, there is one rule it can’t be won by the same person twice.

This award is basically self explanatory, it does not necessarily go to an established keeper, there may be a keeper who only started reluctantly, but has now become a true No 1.

This award is for any junior coach or assistant coach and nominations are accepted from UH City Football parents/guardian (partners cannot nominate their partners).  Please state a valid reason for the nomination which should include:

*             Does the nominated show fair play, team spirit and has the respect of officials and the opposition

Nominations for any of the above 3 awards should be send to suzmodd@googlemail.com.
If you have any questions, please contact your Grade Manager.
We look forward to seeing you there.