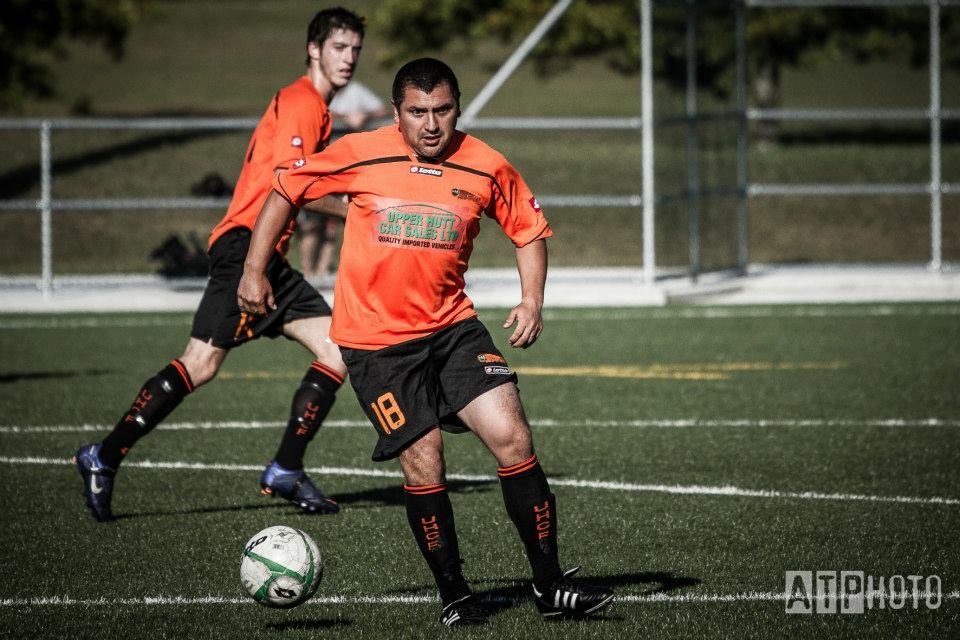 Congratulations to Petone A and Olympic B, winners of their respective group finals in the Caltex Railway Avenue Hilton Petone pre-season tournament.

Both finals were held at Maidstone Park with the new turf at Petone’s  Memorial Park not quite ready in time and restrictions placed on the use of grass pitches due to the water shortage.

Our two teams both finished third in their respective groups.  You can find the full list of results and placings on the Petone FC website http://www.petonefootball.org/hilton-petone-cup

Great to get some game time on the new Maidstone Turf.  Check out the pics in our Hilton Petone Galleries.