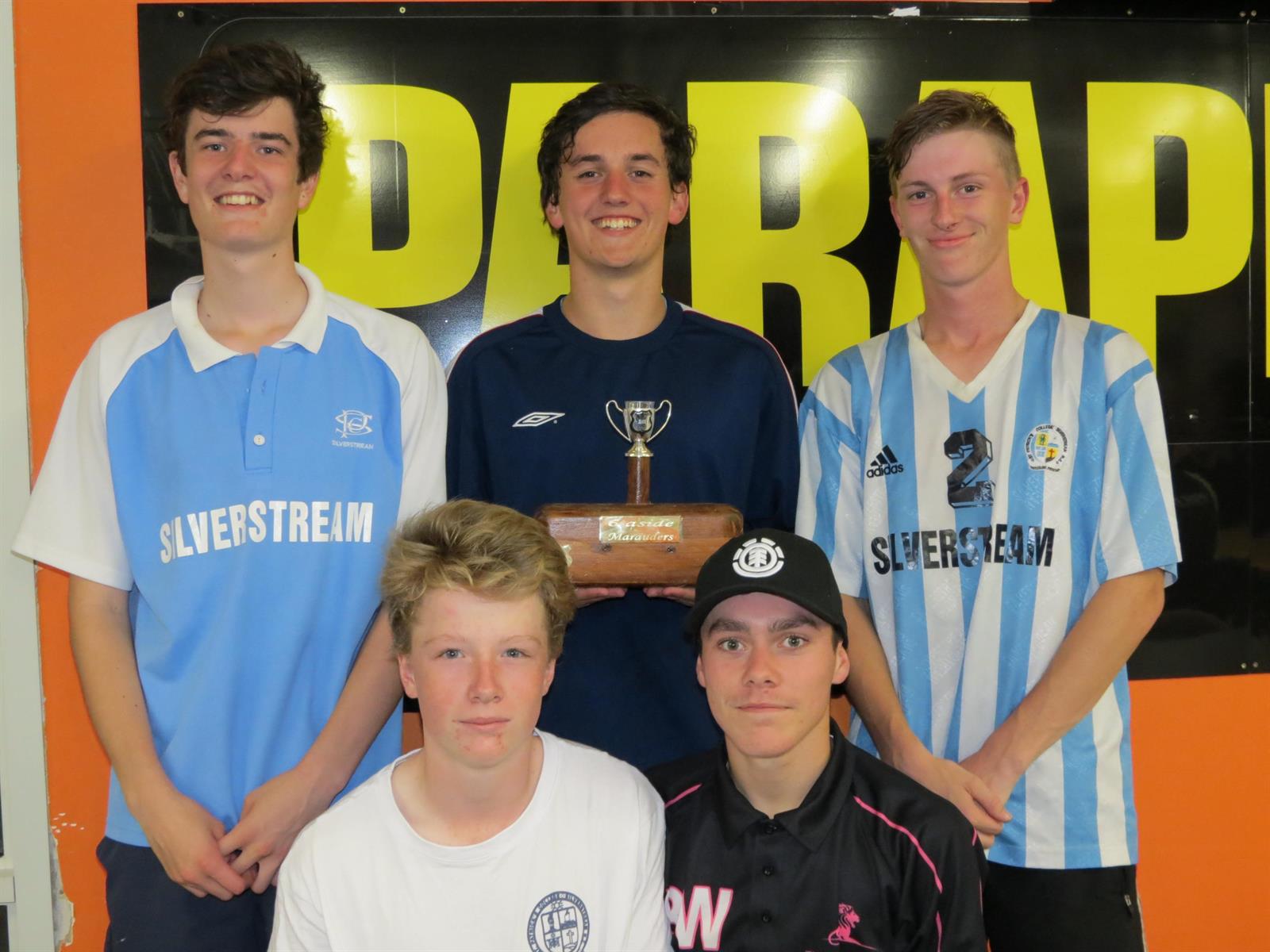 Congratulations to FTB (For The Boys), winners of the inaugural Marauders 6-aside summer football competition.

This group of youngsters finished the competition unbeaten, although they had to work hard for the 2-1 win against Rooker’s Rebels in the final on Friday, 10 March at Maidstone Turf.

After a sodden start with some truly crap weather, it’s been a great competition and awesome to see young and not so young enjoying their football. Mostly males though (although shout-out to Katie who played in the final), but girls, where were you? Would be great to get more females involved next year.

Massive thanks again to Dan and the boys for organising, and to Mark and Keith for manning the bar each week.

We’ll be back again at the end of the winter season, so mark your calendars now folks!